A gathering point for sports and events in a different perspective 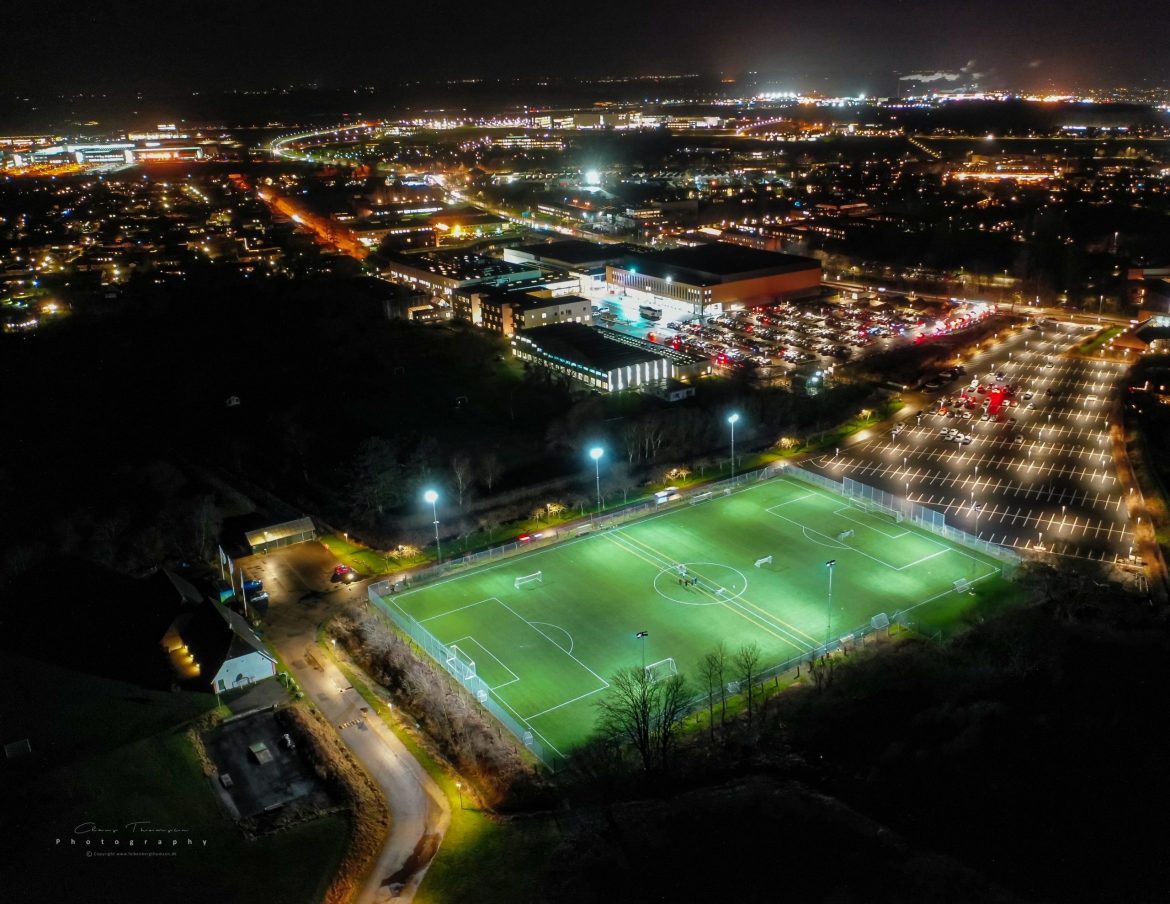 Standing alone in the dark, out in a swamp-like field, must be described as a bit over-enthusiastic and if you happened to pass by it, it would definitely be confirmed! ! Nevertheless, I had chosen this place as an ideal place to fly from in terms of photography itself and security. The goal was to capture the FIF ball court in the foreground, the center should be Frederiksborg Center and Royal Stage and the background should be Hillerød – in the head the composition of the picture was determined.

The plan was relatively simple – fly up, photograph the object and land again …

Unfortunately, this is a somewhat simplified version of what is actually happening. Photographing with a longer exposure while hanging in the air is also likely to mean blurring the image due to movements in the drone. The slightest wind or correction of the drone’s location can actually ruin the photograph – unfortunately this often happens, which is why it also requires more patience than that.

However, the challenge with this image was slightly increased as the composition itself, as I imagined it, had to be adjusted while in the air. Suddenly, there was a parking space that filled more of the picture than initially assumed, and which in fact brought one’s eye-catching with it in a different way than I had anticipated before the flight. So I decided to change my composition a little bit and thus also create another thread around the image.

The composition itself remained as planned ie. same foreground, center and background. 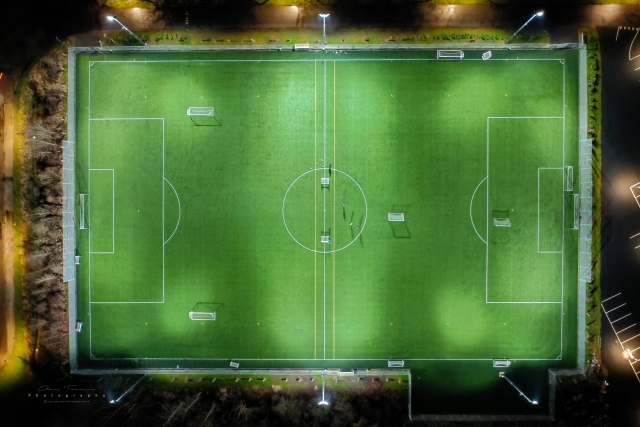 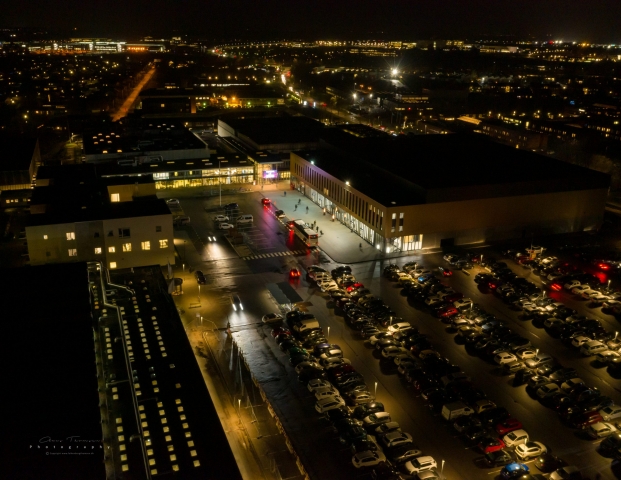