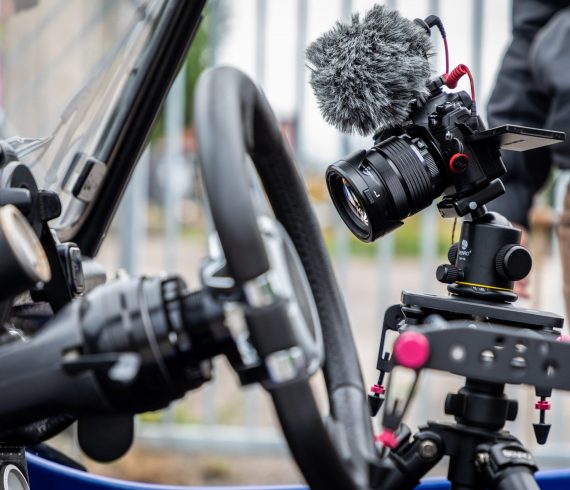 by Claus Thomsen· January 24, 2018· in Worldwide· 0 comments tags: 2018, Drone, News, Photography
Then it became 2018 and the beginning of the year has already resulted in 2 finished video productions as well as in a lot of portrait and documentary photography that hopefully helped make a difference for those involved and those interested. Producing and photographing is demanding in many ways, and I am not talking alone about carrying equipment before, during and after the tasks, but also about the challenges that arise during the process, both for those involved, but also in relation to the surroundings and resources! 2017 offered a lot of new challenges both in terms of tasks and experiences, but also some unique options such as to photograph in Bali, documentary photography of events, make drone recordings and not least to be allowed to produce an internal recruitment film for the police response patrol (Read about the unit in danish “Beredskabet bliver skarpere på første-indsatsen” (The link opens in a new window). I feel that I’m very lucky and is very thankful to be part of this adventure of my own and together with you all! 2018 – Records for the danish music video “Nye Horisonter” At the beginning of the year I went out and made drone recordings […] Read More


This Web page or its third-party tools use cookies, which are necessary for its operation and are necessary in order to give you the best experience on our website. If you continue to use this site, we will assume that you are happy with it.OkNo